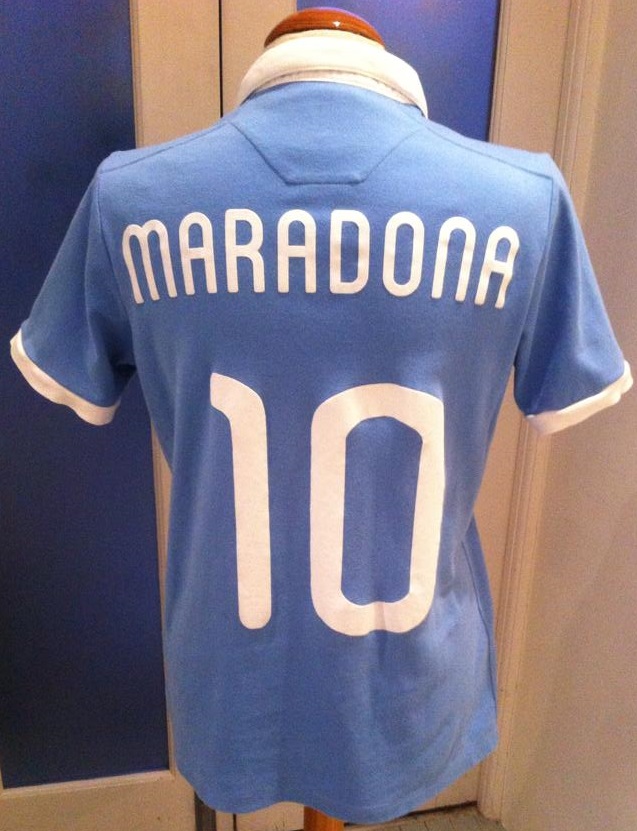 Here at A Halftime Report we are delighted to have teamed up with retro football shirt manufacturers Campo Retro. When the people at Campo asked us to take our pick of the shirts on their site, there were a few options to consider. As you can probably see from the picture above, in the end we went for a Napoli shirt sporting the name of one Diego Maradona. Okay, so Maradona is one of most well-known faces in the history of the game and his time at Napoli probably the quintessential period of his career, so a ‘Maradona’ Napoli shirt may not run exactly parallel to the quirky, obscure or lesser-known theme which generally runs through the site; but we can justify our decision.

Firstly, we have a penchant for collared shirts. Campo stock over 70 different teams retro shirt designs, including club and international sides, but there are five basic designs to choose from. These are ‘The Empire’, ‘The Azteca’, ‘The Centenario’, ‘The Bernabeu’ and ‘The Maracana’. Of those five, the Maracana and the Centenario were our favourites, but the Centenario has long sleeves, and at the time of asking we were experiencing a mini-heatwave. As such, the Maracana was the obvious option. Hopefully you can now understand our choice. Perhaps more importantly, they do not stock any  ‘Franklin’, ‘Hatzipanagis’ or ‘Belloumi’ shirts that might have been more apt, one suspects there just isn’t the market for them…

Anyway, onto the shirt. It is 100% cotton and features wonderful attention to detail; exemplified by the Campo label found in the collar of the shirt. The label is green, as is the stitching, but to prevent any untidiness on the back of the collar there is a panel with double-stitching, which can be seen in the picture above. It is a degree of quality one would not normally expect in a football shirt. The shirts are largely available from between £15 to £25, cheaper than you are likely to find a fashion product of equal or greater quality for, and most assuredly cheaper than you will pick up a modern football shirt for.

Check out Campo Retro’s website via the link below: 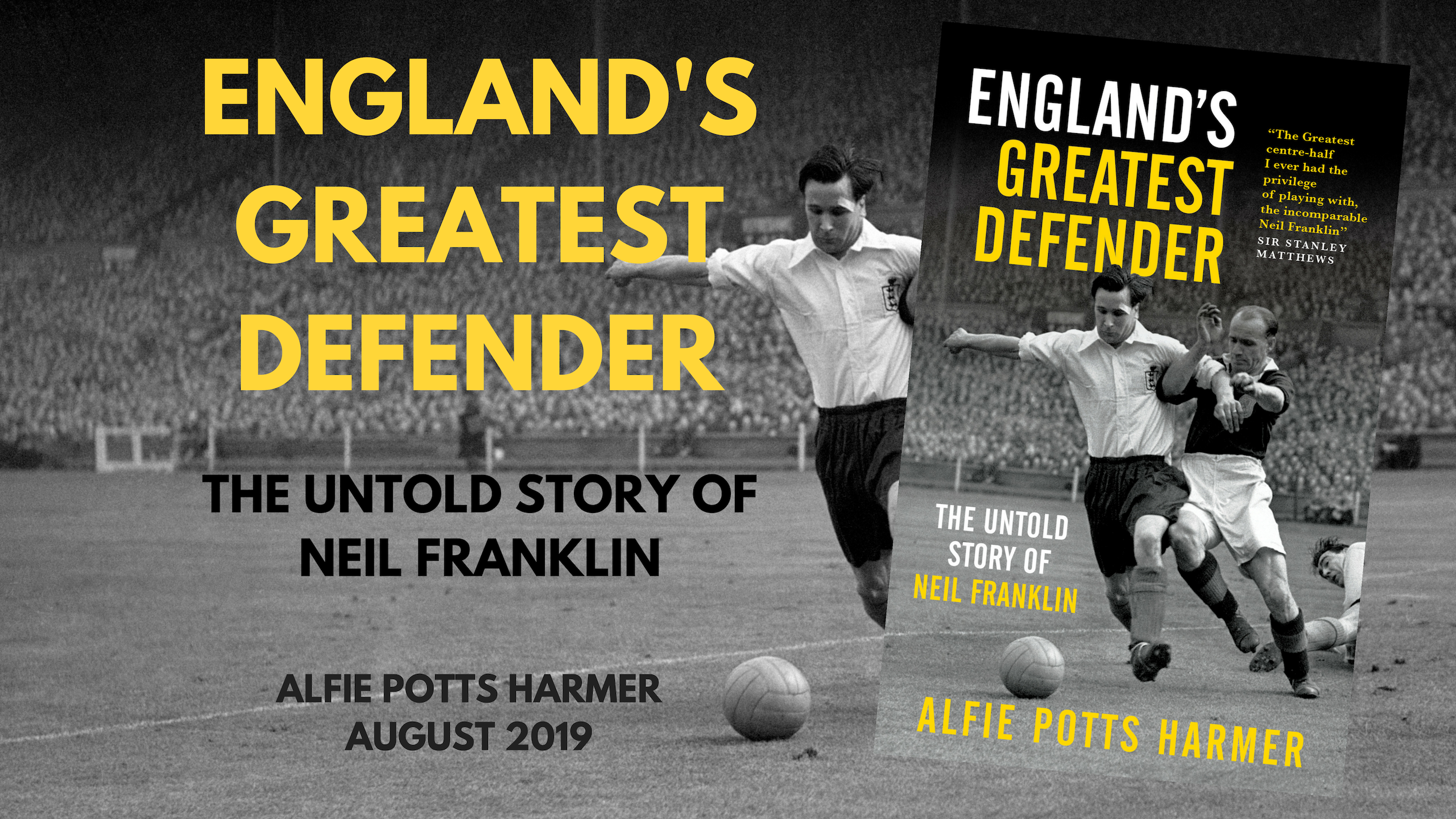